From Cyclocross Newbie to League Champion 🏆

From Cyclocross Newbie to League Champion 🏆

I’d wanted to have a go at cyclocross after a tough winter of slogging it out on the road trying to keep fit, dodge traffic and general boredom. But it’s got such a high barrier to entry, like a whole new bike, that I’d put it off. Luckily for my 30th a little cyclocross bike appeared, a Liv Brava, and I’ve not looked back since.

Getting the bike in November meant I missed most of the season, but after one race dressed as a reindeer, I was determined to give it a good go the following year. With so much on during the summer, the cross bike didn’t come out of the shed until well into September, and left me feeling underprepared for my first race with North Wales Cyclocross League. 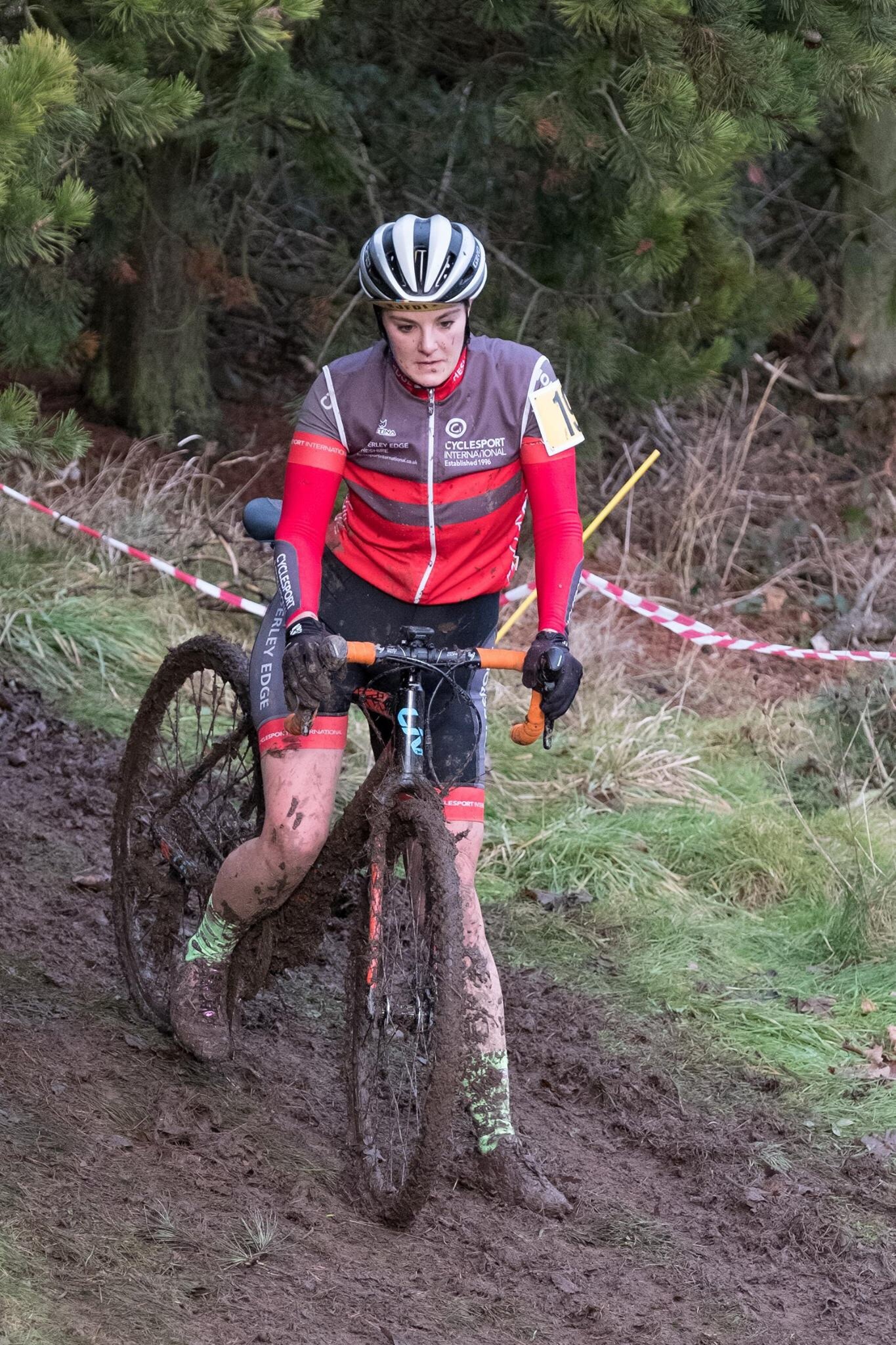 The first race was a baptism of fire, with big drops, steep banks and rooty single track. After the practice lap, I wanted to go home! Luckily my husband gave me a good pep talk “we’re not going home, so get on with it”. But after more than an hour’s racing, I was hooked! I knew I had a lot to learn but was prepared to add some specific CX training to my weekly plan.

Every race has been a learning curve, and it’s taken a good few months to be relaxed during my warm up lap, and not panic about the technical sections, but to just repeat them and think about how to manage them in the race. I’ve had some good crashes, something I was petrified about at the start! 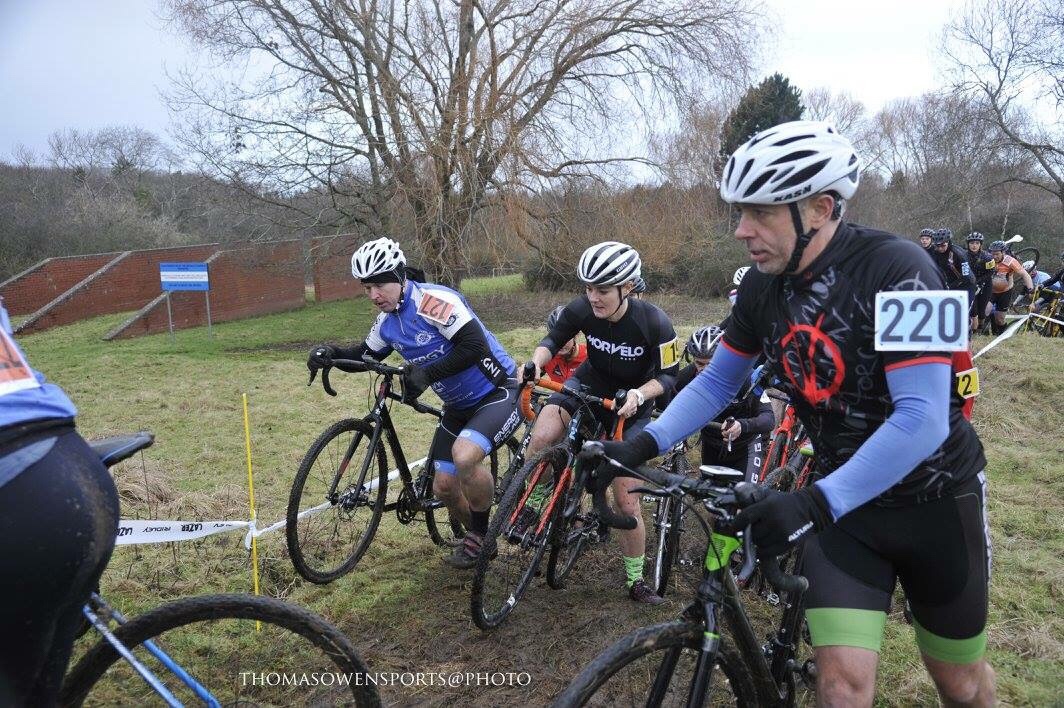 During road racing in the summer I was really nervous about how close people got while racing, but CX has cured that. Something I realised during a race when I looked down and saw someone’s handlebars resting on my thigh!! I’m ready to give road racing another go this year with a new more relaxed attitude to it.

The final race of the season was a tough one, and after a couple of practice laps, I was nervous about it. It was a collection of things I struggled with, right handed turns, steep banks and drops. But although not as fast as it could have been, I managed all of it and improved lap after lap. It really made me realise how far I’d come, a few months ago, that course would have fazed me completely. 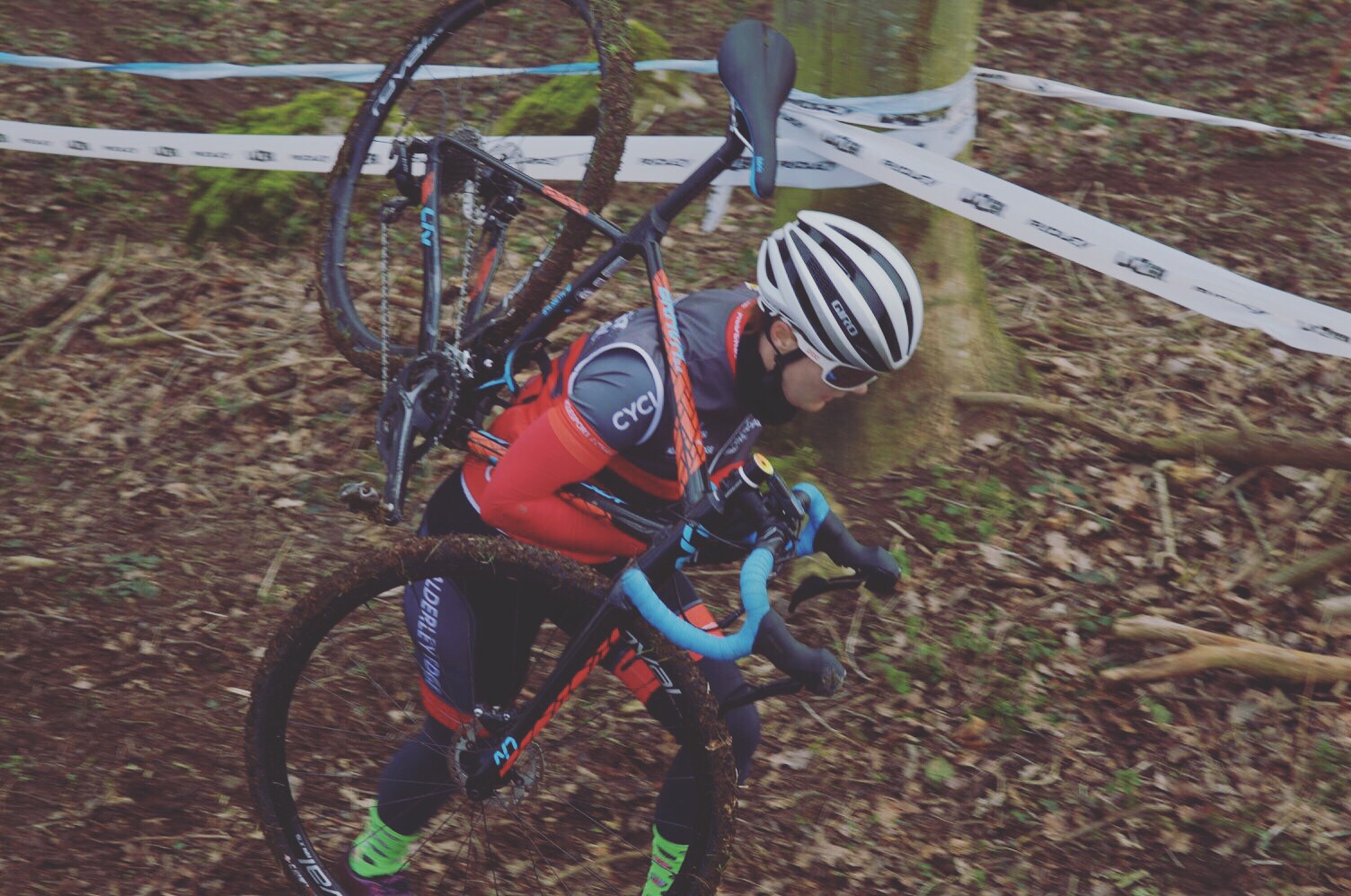 I’m so motivated for next season but it’s time to get the new Time Trial bike out and start thinking about the goals I set myself on the road for this season. I’ve got some longer distance CX races lined up for the summer, as a break to the pressure of TTs. 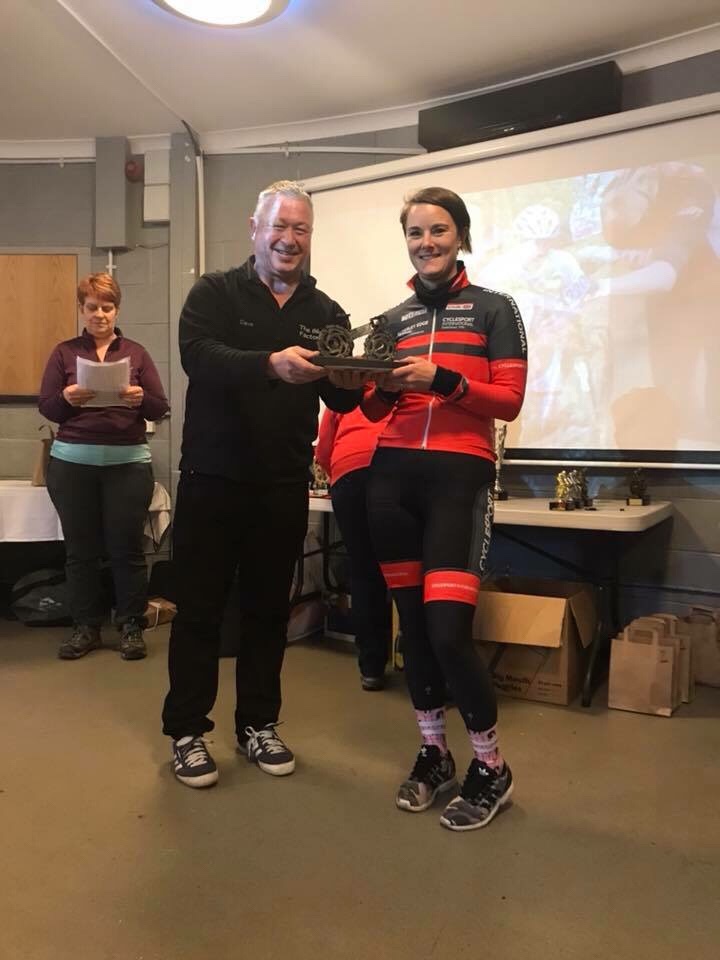