The Hills (and rain) of Lombardy

The Hills (and rain) of Lombardy

Last September we packed ourselves off for a week on Lake Como, Italy. I had high hopes, weeks spent route planning our cycle routes had left me giddy with excitement. Sadly, the weather washed most of those dreams away; it rained, and rained and then rained some more!

Never one to be put off by getting wet, we set out. Our first route took us to Pigra, in search of an amazing view. We weren’t disappointed! 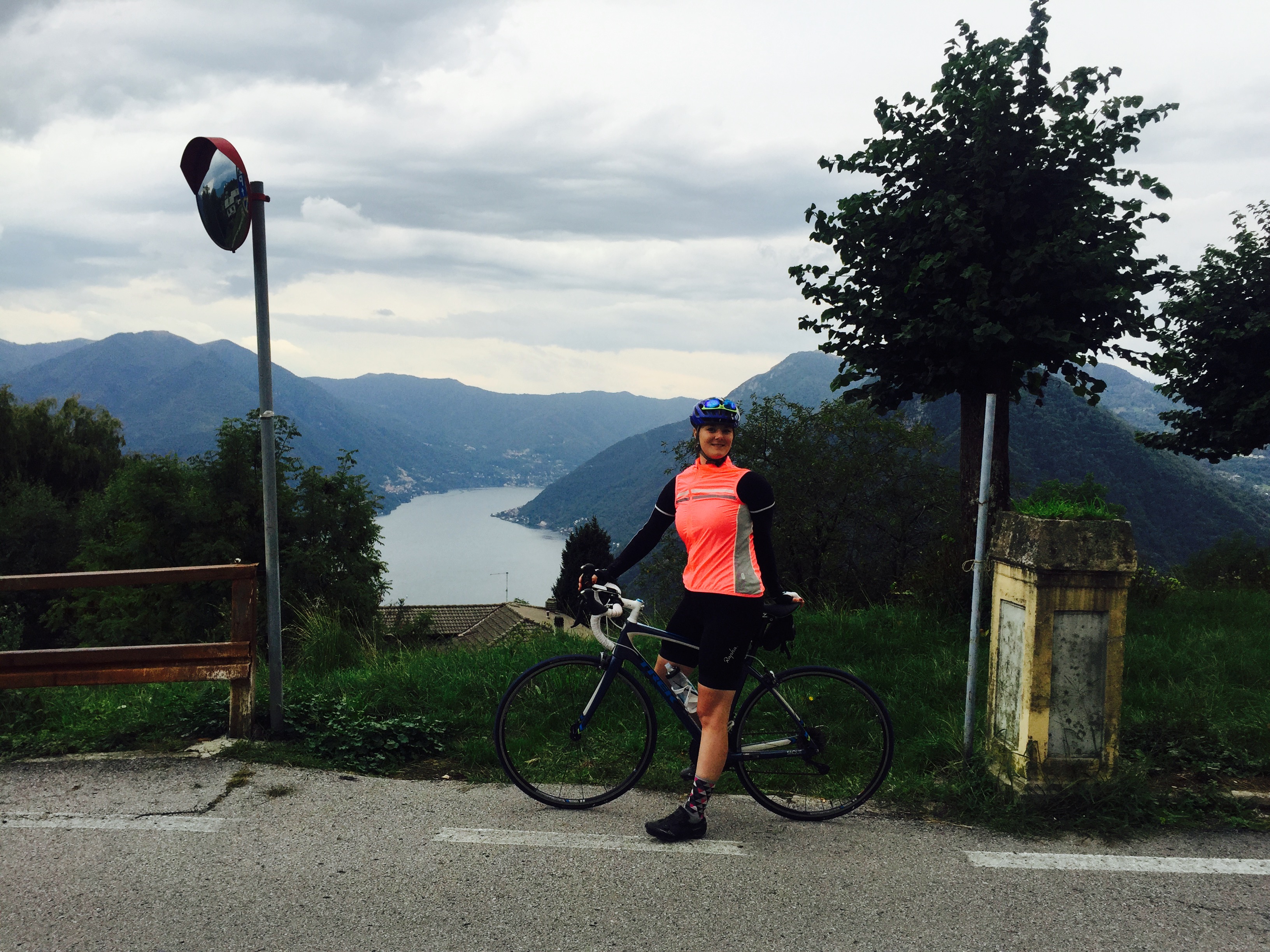 After a while climbing through the trees, the view was finally revealed, the moody clouds only added to the dramatic scene below.

Our next outing, once the rain had abated (slightly) was part of the Giro D’Lomardy route, and the famous Madonna del Ghisallo. This was cycling history and you could feel it as you wound your way up from the lake to the tiny church at the top, and the newly build museum to hold all the artefacts left, including all the maglia rosa’s from past Giro winners, a real treat after a tough climb up. 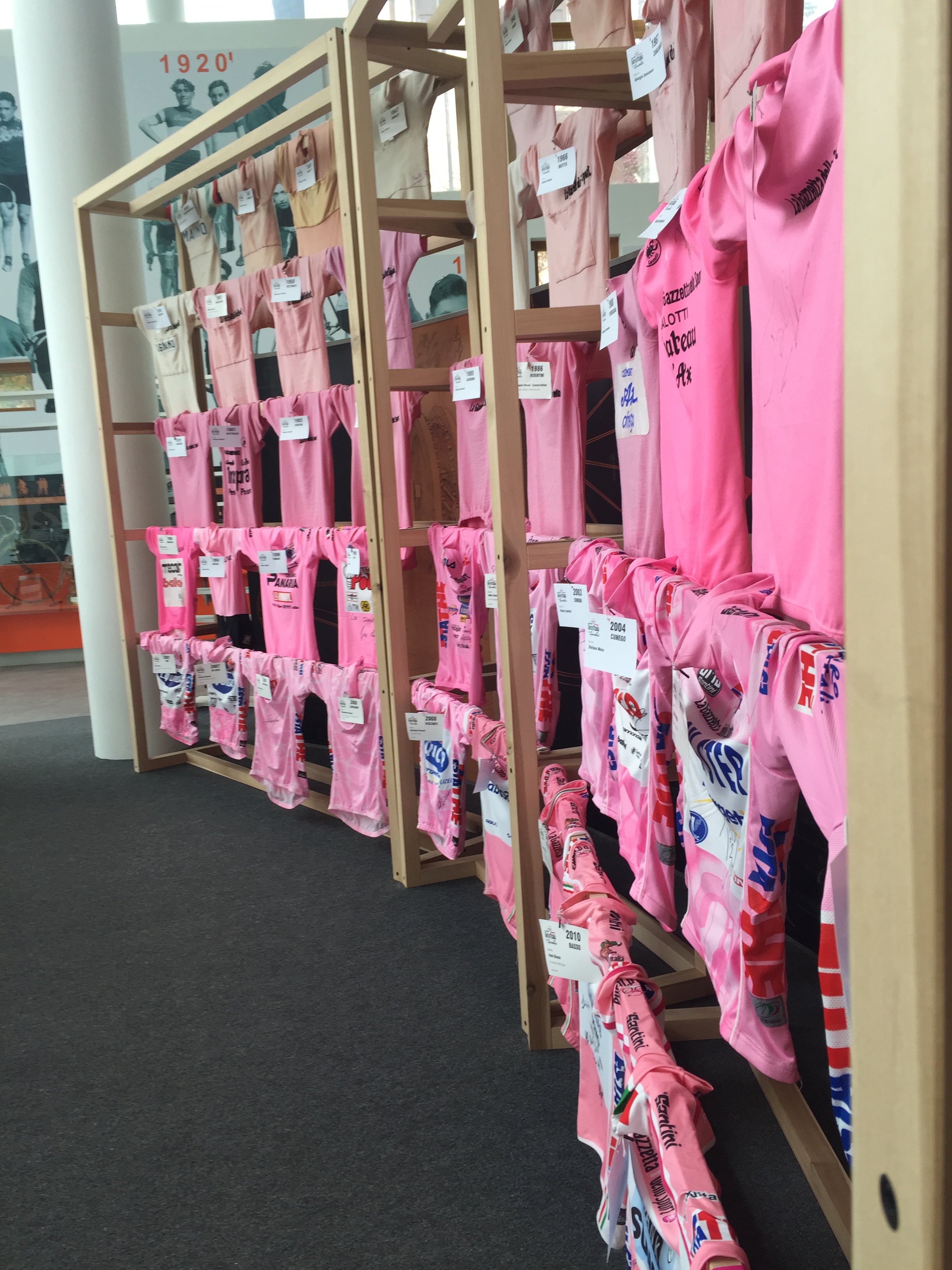 After a look round the museum and the church, we had a quick bite to eat and Italians really know how to please a cyclist, Spaghetti Carbonara and lemon tart! wow! All for €8 each! Then it was onward and of course upwards to the Muro di Sormano [gulp], the feared climb. Only 1.7km long but with an average of 15.5%, this was going to be tough 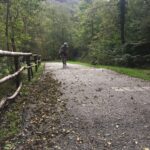 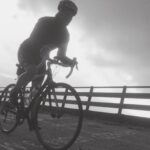 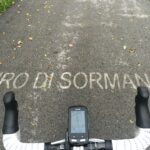 in fact due to the pouring rain all week, it was pretty much impossible, with our back wheels sliding out as soon as we stood up. So we copped out and took the long way round, which was a VERY long way round!

At the top the weather took a turn for the worst and we descended back to the lake in the driving rain, a good test of our bike handling skills!

It really felt like you were following in the footsteps of cycling history, and we certainly enjoyed watching the pros do their thing up the Madonna and the Muro a few weeks later on TV.

It was such a treat to cycle here, I only wish the weather could have been better but I will certainly be back for more!