So one of my big goals for 2017 was to have a go at road racing, and I finally took the plunge! I picked my race carefully and there was a local 3/4 women’s only race on Tameside circuit which I know well.

I have to say I was a bit nervous about it all, I’m a control freak and like to know the lay of the land, the where’s and how’s of each event – exhausting I know! I cycled the 30km to the track in order to keep my nerves in check and my legs turning, I timed it well, I put my number on and was racing within 10 minutes of arriving!

The start was nervy with a few handlebar collisions, I certainly started to wonder why I was there! But it soon settled down and remembered the advice I’d been given “at the front not on the front”. But even with this advice in mind I was pushed about in the front pack, and soon found myself nearer the back than the front. A few attempts at moving up worked well, but again I was pushed out of line due to my own self preservation – I’d rather lose a place than have a crash!

The technical nature of Tameside circuit meant that the pack got strung out, and it was a constant chase, I was lucky that no one attacked off the front as I wouldn’t have seen them again! Although I was frustrated with my race craft the legs did their job and I stayed with the front bunch all the way to the line, finishing 7th and gaining my points at my first race! Once the frustration over my own performance had subsided I was pleased with the result, but left with plenty to work on. 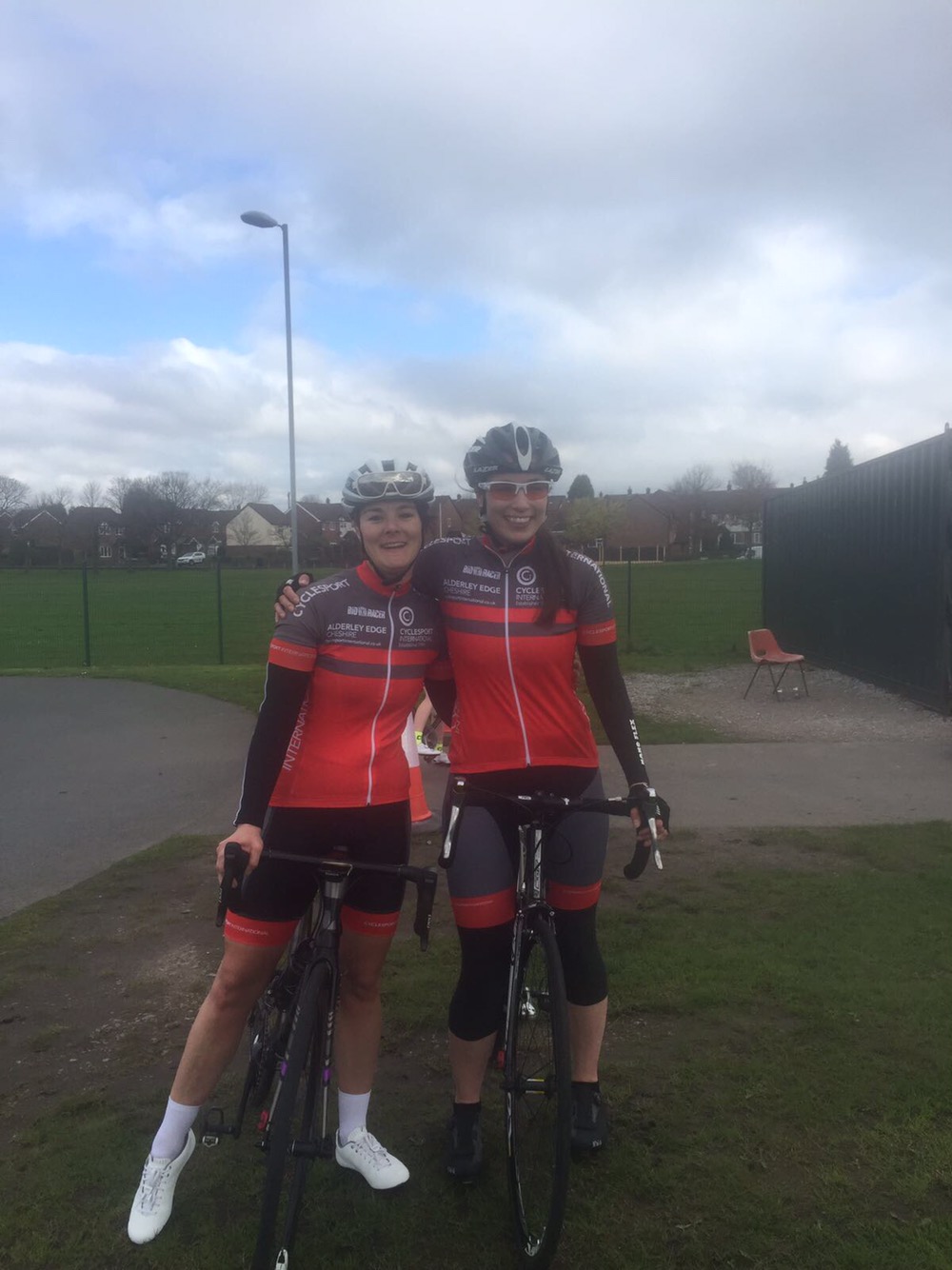 Racing didn’t capture me instantly, but with plenty other races already entered it was a good first experience, if a little stressful in places!