A Season of Ups and Downs in Cyclocross

A Season of Ups and Downs in Cyclocross

Wow what a season! I took a massive step up this year racing both at a Regional and the National level, and have learnt A LOT!

The start of the season back in September seems like a lifetime ago, racing round super dry, fast courses in unseasonably hot weather to the last race of the season in the snow. I started the season well but a bout of illness really put me back and I felt like I was playing catch up right to the first National Trophy.

My first attempt at a National Trophy was certainly a baptism of fire! The course was fast, flat and dry – pretty much my cyclocross kryptonite! Being gridded at the back added to the challenge. While I was disappointed in the immediate aftermath of the race, it showed me how much improvement I’d need to make, more fuel to the training fire.

Regionally, racing was more consistent, and I’ve rarely been outside of the top 10 overall. My goal going into the year was just one top 10 finish, so to be smashing that goal every weekend and sometimes twice in the weekend was fantastic. 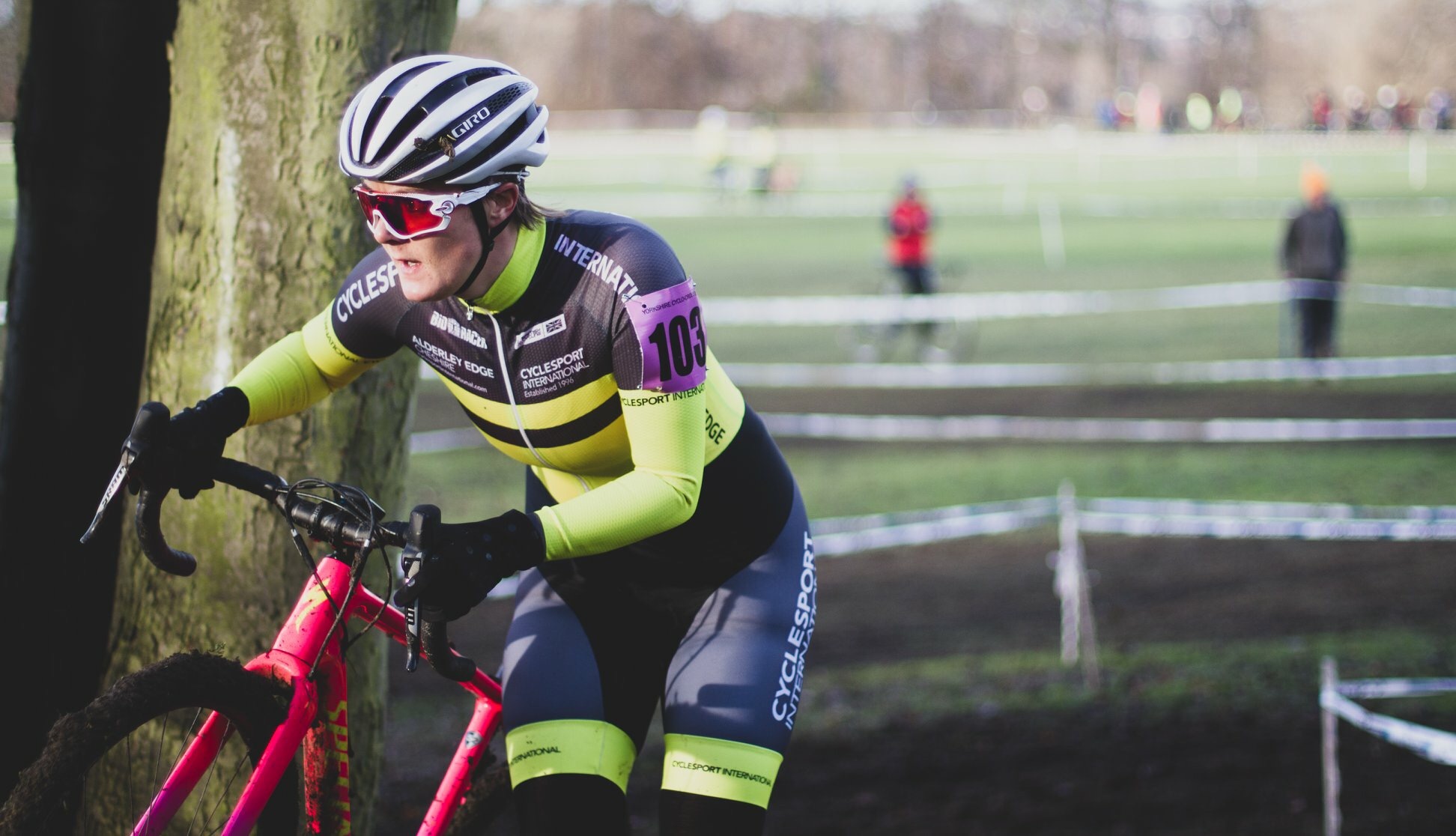 One of my main goals for the season was the North of England Championship in Peel Park Bradford, a notoriously tough track that tests every element of cyclocross racing, including having an on-point pit crew. I was one spot from being gridded on the first row, which was fantastic and a great boost, I had a great start but a few rookie errors lost me some time. But I was soon back on my feet and found my rhythm as I started to pick off people ahead thanks to help from my amazing husband in the pits. The mud was clogging badly so having two bikes and a top pit crew was vital, and it really started to come into its own towards the end of the race. I finished 9th senior and although disappointed as I know I made mistakes, I was super pleased and again another goal for the season achieved. 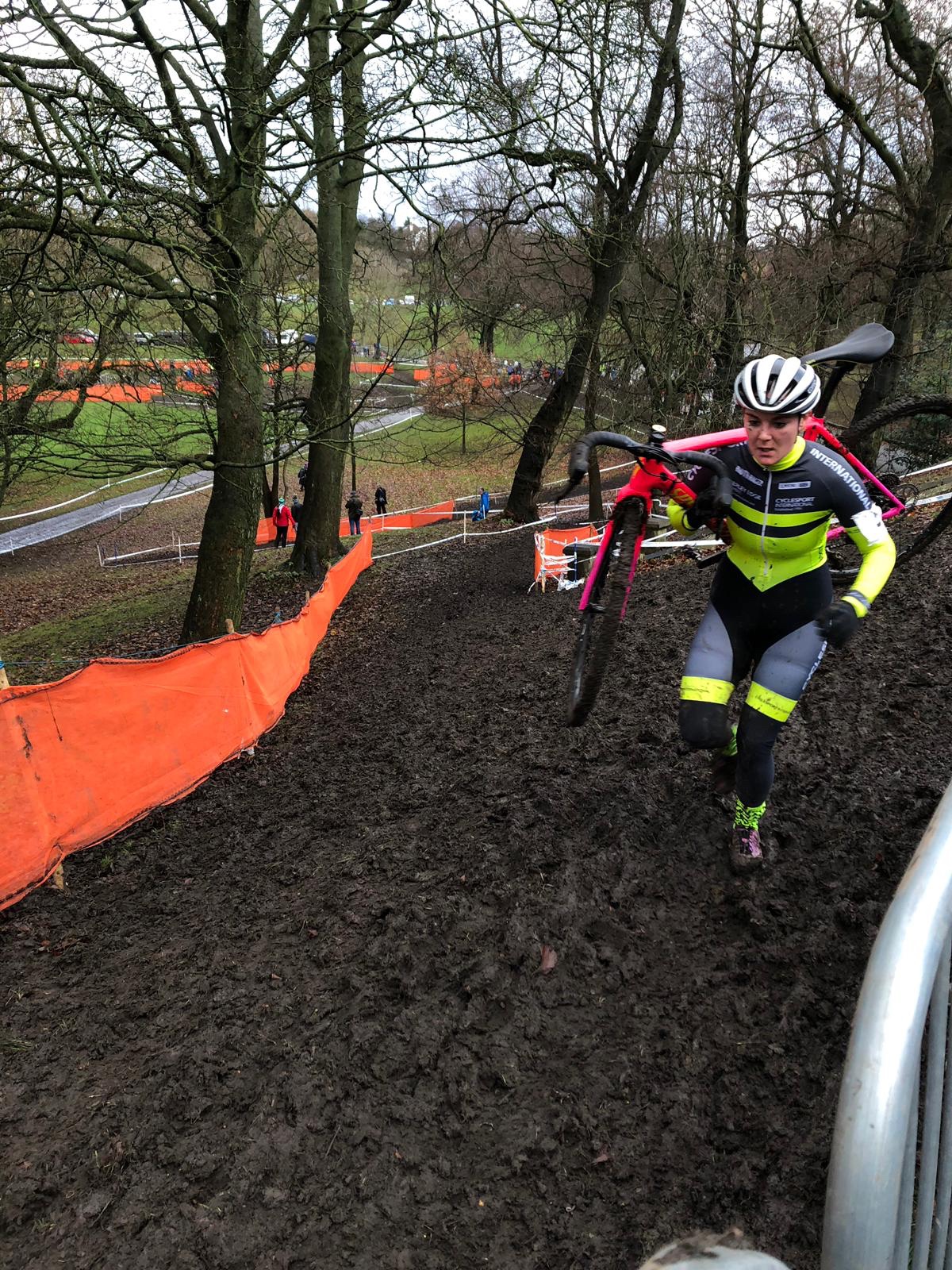 After the tough first go at National Trophy rounds, I was nervous about having another go at York, but having been told the course was super muddy gave me hope! I had managed to move up a few grid positions and a good but messy start left me in a reasonable position. It was a total slog but I loved every moment of it, I kept waiting to be 80%ed but it never came! It might not have been the biggest win, but for me it gave me so much hope that I could be good enough at this level! 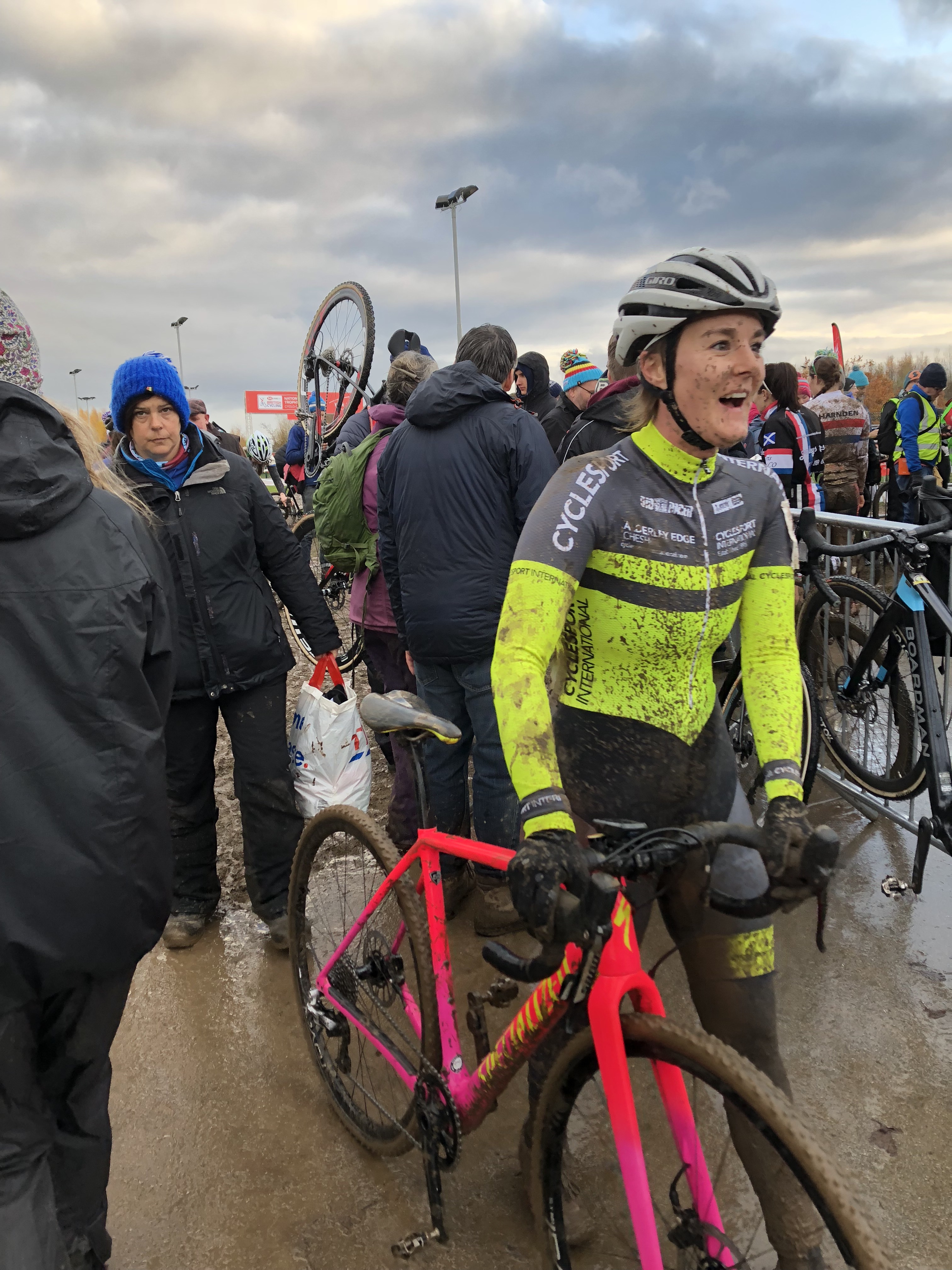 It’s been such a dry season and all my stand out races have come on muddy or tough courses, I’d have loved more mud and I’ve certainly felt frustrated turning up to fast, dry courses. There’s so much work to do in order to be better both Regionally and Nationally, but I’m so hungry to improve and there’s a lot of fuel for the training fire. But first there’s a MTB XC season to smash!

2019 is going to be an exciting year as I’ll be racing for the KTM UK Factory Team, I’m looking forward to be joining such a strong and supportive team, and my rookie MTB season is going to be big…